Floods kill at least 13 and injure 19 in Burkina Faso 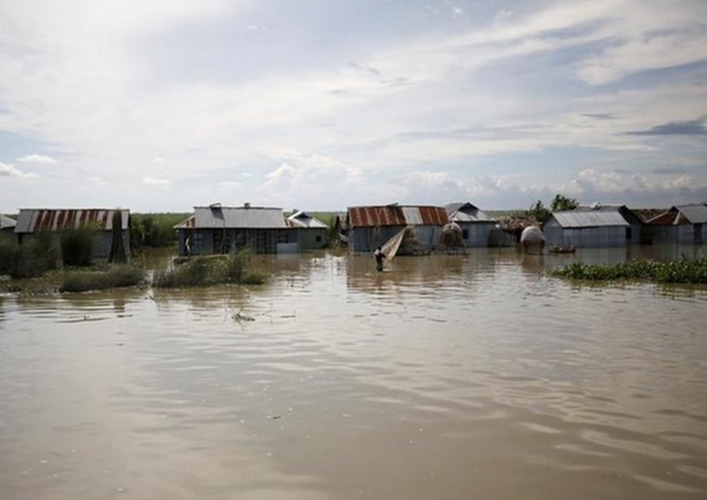 Floods have killed at least 13 people and injured 19 others in Burkina Faso following days of heavy rains across the country, including the capital, the government said on Wednesday, APA reports quoting Reuters.

Many people had lost their homes, Sango said, without giving further details. The government has instructed the minister of Territorial Administration to house the disaster victims in public buildings, he said.

It was not immediately clear how the floods would impact the country’s fight against militant groups with links to al Qaeda and Islamic State, but a security source said the rainy season inevitably has an impact on operations.

Hundreds of civilians have been killed and almost a million displaced by the conflict, which is also affecting neighbours Niger and Mali.