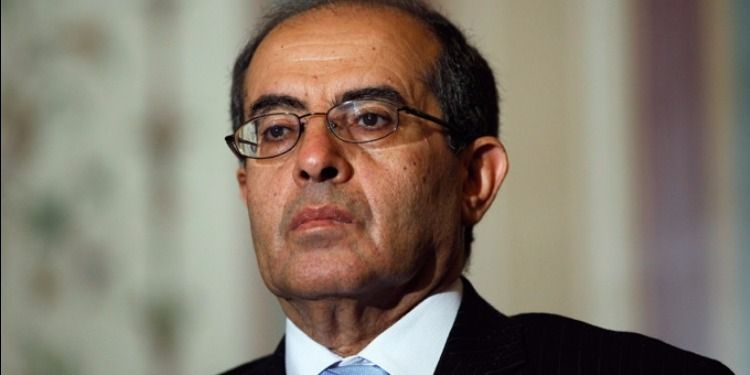 According to the report, the politician who led one of the largest political parties in Libya, the National Forces Alliance, had been in the hospital since 27 March. He was connected to a ventilator.

The global toll of COVID-19 cases has now exceeded the one million threshold and the death toll is close to 63,000, according to the Sunday update from the World Health Organisation.