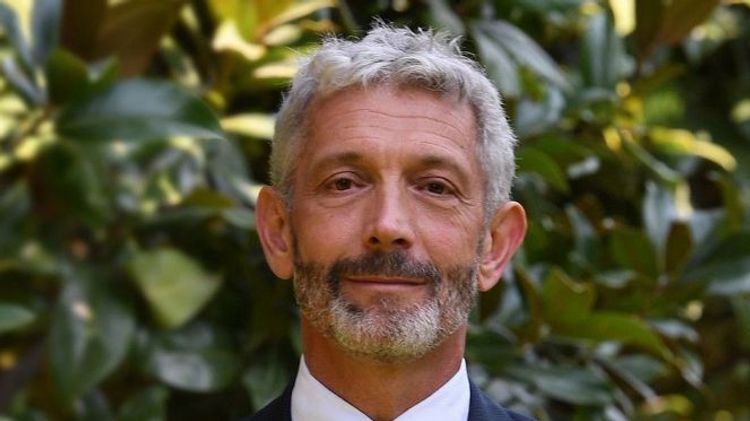 The consul general of France in Tangier, Morocco Denis Francois, was found dead on Thursday morning in his residence, APA reports citing RIA.

According to Le360’s report, the 55-year-old diplomat had several “personal issues” and applied for an exemption from his duties to the French Ambassador to Morocco, Helene Le Gal, only a few weeks after his appointment as consul general in Tangier.

French authorities launched an urgent investigation into the incident, in collaboration with Moroccan security services. However, the French Ministry of Foreign Affairs is yet to publicly comment on the incident.