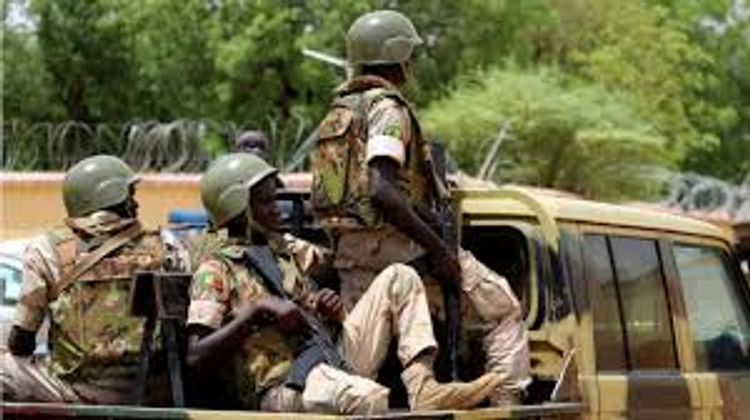 France, the former colonial power in a number of West African countries, has about 4,500 soldiers in the region in its counter-terrorism taskforce Operation Barkhane. The United Nations has a 13,000-strong peacekeeping operation in Mali.

In the Gourma region, soldiers of the French Barkhane force killed about 20 militants and destroyed several vehicles, while in the Liptako region, a stronghold of Islamic State, 10 more were killed, the army said.

The operations involved a drone, warplanes and two helicopters, it said.

In December, French forces killed 33 Islamist militants in Mali using attack helicopters, ground troops and a drone near the border with Mauritania where a group linked to al Qaeda operates.

On Sunday, France said it planned to deploy 600 more soldiers in the fight against militants in the Sahel, an arid region of West Africa south of the Sahara desert. The reinforcements would mostly be sent to the area between Mali, Burkina Faso and Niger.

The United Nations, France and the United States have poured billions of dollars into stabilizing the Sahel, but with little success.