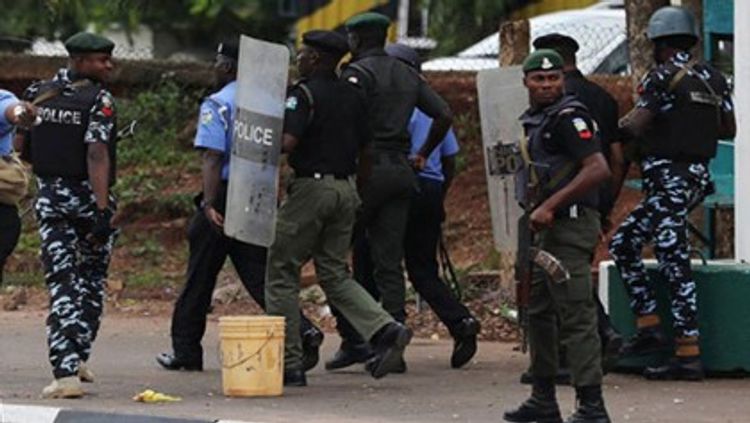 Community leaders however said a higher total of 33 people were killed in the assaults on the remote five villages which took place early on Thursday.

"The villages were attacked by gunmen on motorcycles in which 21 people were killed and three were injured," Jalinge said.

He said the assailants launched the attacks during a heavy downpour when residents, including local vigilantes, were in bed.

Jalinge said the attacks occurred despite a round-the-clock curfew in the area after violence between the two sides escalated in recent weeks.

The upsurge in killings prompted the state authorities to initiate a truce, but it has failed.

"It is unfortunate the tit-for-tat killings have continued unabated despite efforts by the authorities and civil societies to forge lasting peace among the warring parties," Jalinge said.

He said soldiers and policemen had been deployed to enforce the curfew and prevent further attacks.