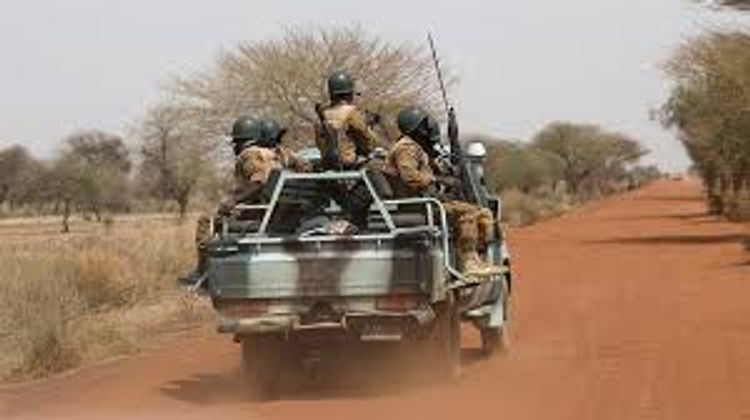 Police authorities in Nigeria on Thursday confirmed at least 14 people were killed when gunmen invaded a village in the country's north-central state of Niger, APA reports citing Xinhua.

Five others sustained gunshot wounds during the incident on Wednesday at the Ukuru Village in Mariga local government area of the state, said Wasiu Abiodun, a spokesman for the police.

Abiodun said the gunmen were suspected to be bandits, as they also rustled some cattle.

They rode into the village on more than 50 motorcycles one night before the attack, according to Ashafa Maikera, leader of the village's local vigilante group.

Maikera said so far 13 male bodies and one female body had been recovered following the attack. Four among the local vigilante group members were also among the dead victims, he added.

The police said they have launched an investigation into the attack.