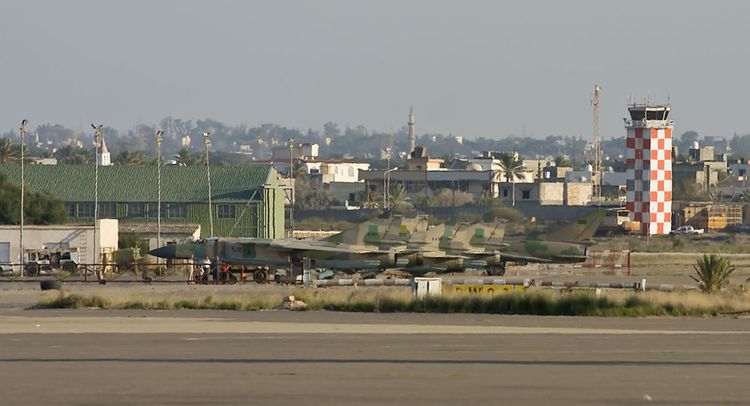 “The LNA General Staff declared the expansion of the previously established no-fly zone in Tripoli, which includes the airport of Mitiga starting from 5:00 p.m. on Wednesday”, Mismari said in a statement, posted on his Facebook page.

The LNA called on airlines to respect the boundaries of the no-fly zone and not to put their planes “at the risk of destruction”.

On 12 December, Haftar announced the beginning of a decisive battle in his campaign to seize Tripoli.

In early April, the LNA declared a no-fly zone over the western parts of Libya, which are governed by the UN-backed Government of National Accord, after the start of an offensive on Tripoli.

Libya has been in a state of a civil war since its longtime leader, Muammar Gaddafi, was ousted and killed in 2011. Since then, political power in the country has been split between two rival governments: the Council of Deputies based in Tobruk and the Tripoli-based General National Congress. Following the signing of a UN-brokered Libyan Political Agreement in December 2015, a Government of National Accord has been established in the county and started its work in late March 2016.