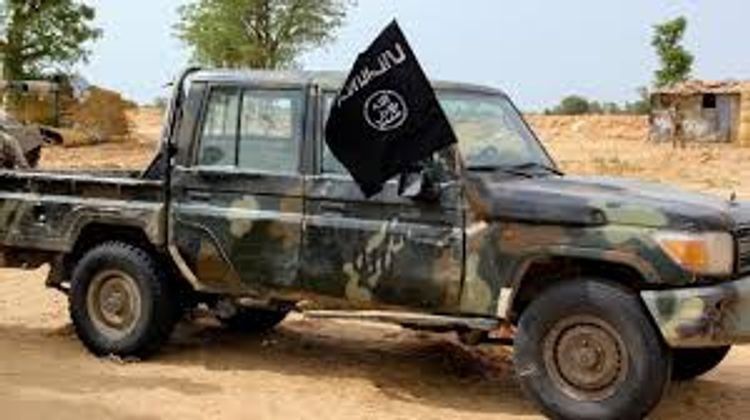 According to the head of local militia, Islamic State's West Africa Province (ISWAP) militants captured the town of Kukawa and captured hundreds of people.

According to the agency, locals have been living in a camp for displaced people due to unfavorable situation in the region and returned to the twon recently.

In spring 2015, after Boko Haram split a group of militants announced that they joined the Islamic State. The new structure was recognized by the terrorist group and named the Islamic State's West Africa Province. The key strongholds of this groups are located in southern and southwestern regions of Lake Chad, the confluence of border of four African states - Nigeria, Cameroon, Chad and Nigeria.