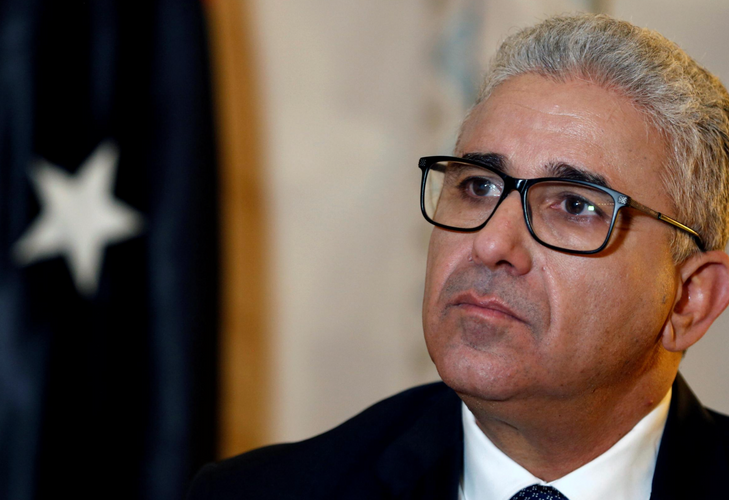 The head of Libya’s internationally recognised government suspended his powerful interior minister from his duties on Friday, saying his handling of street protests and a violent crackdown against them would be investigated, APA reports quoting Reuters.

The move coincides with reports of growing friction between Fayez al-Sarraj, Prime Minister of the Tripoli-based Government of National Accord (GNA), and Interior Minister Fathi Bashagha, an influential figure from the port city and military power base of Misrata.

Bashagha, who was nominated in 2018, played a central role during a 14-month offensive on Tripoli by eastern-based forces that the GNA repelled in June with military support from Turkey.

He is well regarded by the GNA’s international backers, and had announced steps to rein in the armed groups that hold real power in Tripoli. Loud gunfire could be heard over central Tripoli shortly after the decision was announced.

A decree issued by Sarraj said Bashagha would be investigated by the GNA leadership within 72 hours, and his duties would be assumed by a deputy minister, Khalid Ahmad Mazen. A separate decree assigned a regional force headed by Osama Jweili, a commander from another militarily powerful city, Zintan, to help ensure security in Tripoli.

In a statement, Bashagha expressed readiness for an investigation, but said it should be televised to ensure transparency.