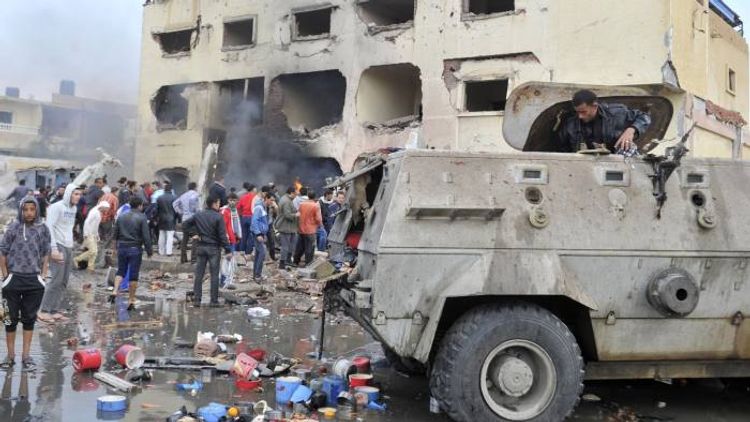 The attack occurred on Thursday south of Bir al-Abd city in the Northern Sinai region. Egypt’s military said that 10 military personnel were killed or wounded in a blast targeting an armoured vehicle.

Amaq said Islamic State militants targeted an Egyptian army armoured vehicle yesterday in Bir al-Abd by detonating an explosive device, without giving any evidence or details on how many were involved.

Egypt has been fighting Islamist insurgents who have killed hundreds of police and soldiers in the northern part of the Sinai Peninsula since the ousting of Mohamed Mursi of the Muslim Brotherhood in 2013 following mass protests against his rule.