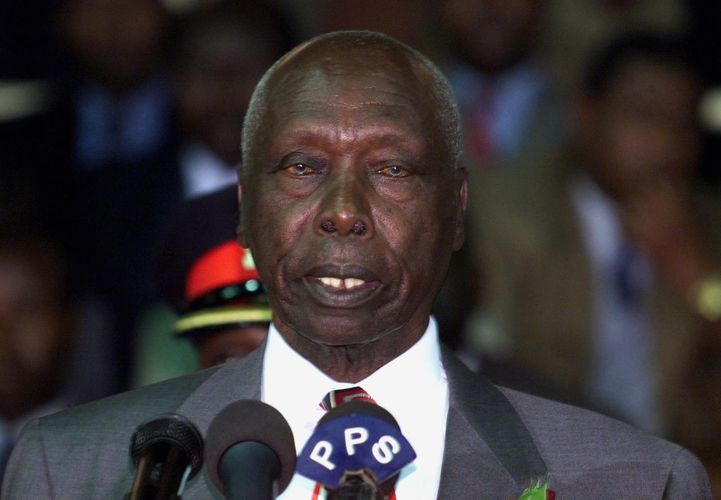 Former Kenyan president Daniel Arap Moi, who kept his country on a relatively stable footing during his tenure but was less successful at reining in poverty and corruption, died on Tuesday, the office of the president and his family said, APA reports citing Reuters.

There was no immediate information on the cause of Moi’s death but he had been in and out of hospital with breathing problems in recent months.

“Our nation and our continent were immensely blessed by the dedication and service of the late ... Moi; who spent almost his entire adult life serving Kenya and Africa,” President Uhuru Kenyatta said in a statement.

Moi died peacefully in hospital at 5.20 a.m. (0220 GMT), surrounded by his family, said Gideon Moi, Moi’s elder son and political heir who serves as a senator.

Moi came to power in 1978, upon the death of President Jomo Kenyatta, having been vice-president until then. He remained in power until the end of 2002 when his constitutional term ran out.