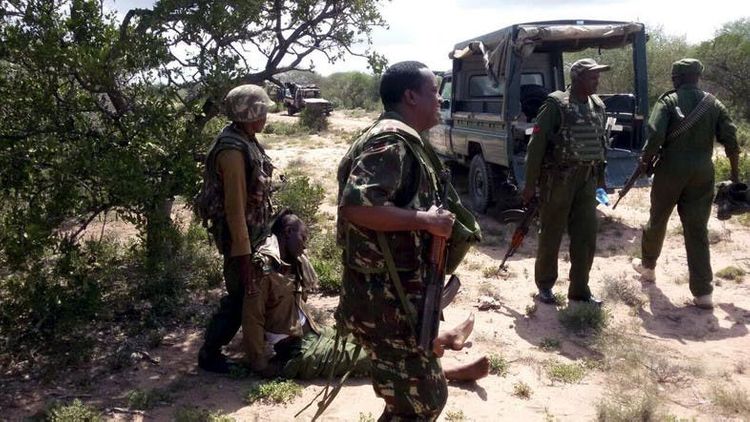 Kenyan police officers were among those killed when gunmen suspected to be from Islamist militant group al Shabaab attacked a bus on Friday near the border with Somalia, President Uhuru Kenyatta’s office said on Saturday, APA reports citing Reuters.

The vehicle belonging to the Medina Bus Company was attacked on a lonely stretch of road in the Kotulo area as it traveled between the towns of Wajir and Mandera.

“People, among them police officers, were brutally murdered,” Kenyatta’s office said in a statement.

Police said 10 people had been killed and that the attackers had specifically targeted non-Somalis after flagging down the bus. The area is mostly inhabited by ethnic Somali Kenyans.