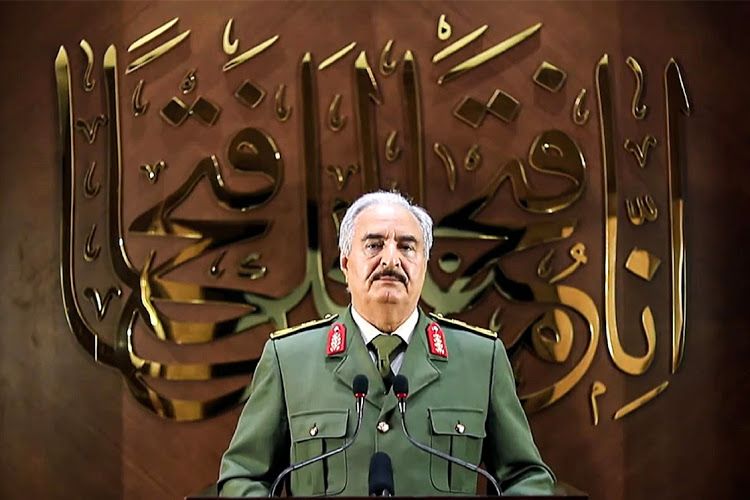 The Libyan National Army (LNA) headed by Field Marshal Khalifa Haftar is currently holding consultations for the purpose of forming the Supreme National Council and the government of expert executives for administration of the country over the transitional period, a source in the House of Representatives of Libya said, APA reports citing TASS.

"Consultations are now underway to form the Supreme National Council and the government of expert executives," the source said. It is anticipated that members of the military and representatives of tribes will be in the former authority to be headed by Haftar. "As far as the Cabinet of Ministers is concerned, it is expected to have 20 portfolios of ministers and two deputy prime ministers," the source added.

On April 27, the Libyan National Army announced that it takes control over the country and disavows the Skhirat Agreement. The Field Marshal Haftar promised to provide conditions for establishment of permanent civilian state bodies in accordance with the will of the people. In response, the Presidential Council of the Government of National Accord called the Haftar’s statement a farce and an attempt of another coup in Libya. The Agreement, signed in December 2015 in Morocco’s Skhirat, is based on the UN peace plan for Libya. It implies creation of power entities, including the Government of the National Accord and the Presidential Council (which serves as the collective head of state). Both entities are based in Tripoli and are headed by Fayez Sarraj.