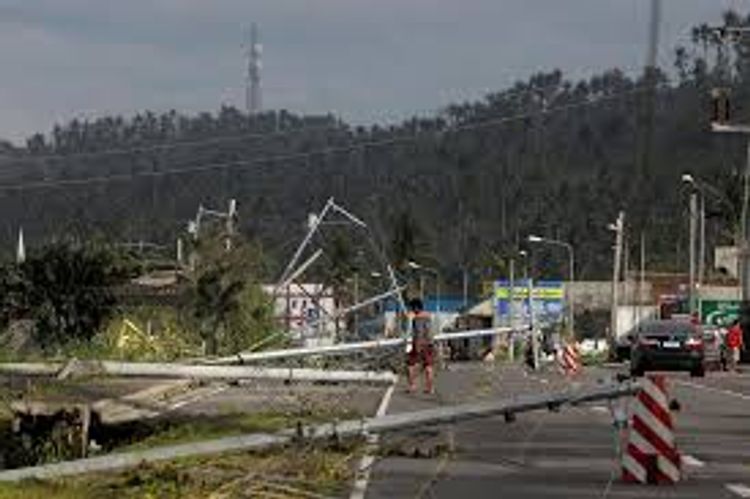 All the victims were living on a hillside which gave way after heavy rains on Wednesday, a local government official in the northwestern province of Cibitoke told Reuters by phone.

“They are still digging up dead bodies,” the official, who declined to be identified, said.

The ministry said homes and fields had also been damaged by the landslides. Search and rescue operations were going on.

East Africa is experiencing unseasonably heavy rains because the Indian Ocean is warmer than usual, partly as result of a cyclical weather phenomenon and partly because oceans are warming.

Floods, landslides, and a cyclone have killed more than 1,200 people across East and Southern Africa this year, according to a Save the Children count based on U.N. and government figures.

Flooding has also displaced nearly half a million people in Southern Sudan, 200,000 in Ethiopia and at least 370,000 in Somalia this year, the United Nations said.