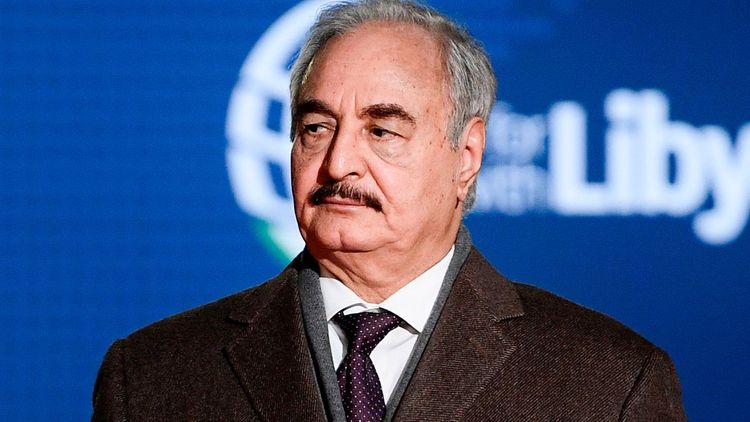 "I express my full support to Russia’s initiative on peace talks in Moscow that are to bring peace to Libya. I confirm that we are ready to accept your invitation to visit Russia to continue dialogue," the letter reads.

Haftar addressed Putin as his "dear friend" and expressed his "personal gratitude for Russia’s efforts towards peace and stability in Libya." "Please accept our profound gratitude and respect," he added.

The letter came ahead of an international conference on the settlement of the situation in Libya in Berlin scheduled for January 19. Both Prime Minister of the Tripoli-based Government of National Accord (GNA) Fayez al-Sarraj and Libyan National Army (LNA) Commander Khalifa Haftar are expected to take part. High representatives from Russia, Algeria, the United Kingdom, Egypt, the United Arab Emirates, China, Turkey, and France will also attend the conference.

As a Libyan diplomatic source informed TASS on Friday, Commander of the Libyan National Army (LNA) Khalifa Haftar plans to visit Moscow after the Berlin conference on Libyan regulation, set to take place on January 19.

"Currently, the field marshal is in Athens, and then he will head to Berlin. The date of his visit to Moscow is unknown so far, however, it will take place after the Berlin conference," the source stated.

Russian Acting Foreign Minister Sergey Lavrov told journalists earlier that the Berlin conference’s final documents were practically ready. They are in full accordance with the decisions taken by the [UN] Security Council on Libyan regulation. "They [these documents] do not include any points contradicting the Security Council’s decisions," he said.