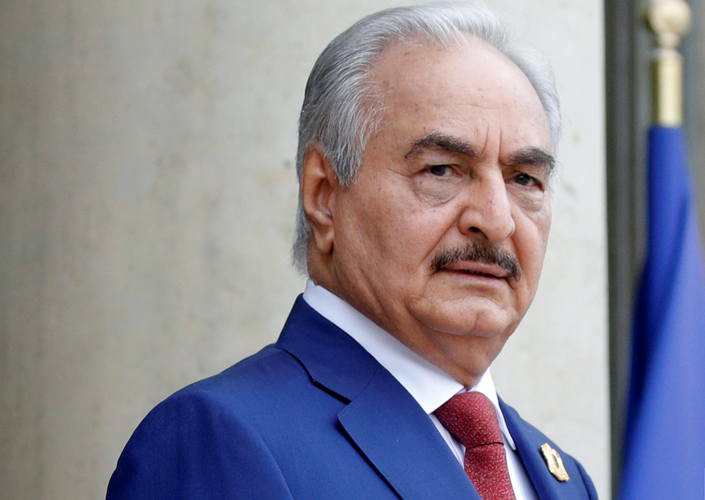 Libyan eastern forces loyal to commander Khalifa Haftar announced on Saturday a ceasefire in the western region, which includes the capital Tripoli, starting 00:01 a.m. on Sunday (22:01 GMT) and the internationally recognized Government of National Accord (GNA) agreed to the truce, APA reports quoting Reuters.

Since April, Libyan National Army forces loyal to Haftar have been waging a campaign to take Tripoli, where they are battling forces aligned with the GNA.

In a statement posted online early on Sunday, the Tripoli based GNA said: “In response to the Turkish president and the Russian president’s call for a ceasefire, the head of the Presidency Council of the Government of National Accord announces a ceasefire starting 00:00 on Jan. 12.”

While the LNA had on Thursday rebuffed a call by Turkey and Russia for a ceasefire in a conflict that is drawing increasing foreign involvement and concern, LNA spokesman Ahmed Mismari said in a video statement late on Saturday that the LNA accepted a truce in the west “provided that the other party abides by the ceasefire.”

He warned that “any breach will be met with a harsh response”.

The United Nations Support Mission in Libya (UNSMIL) welcomed the truce and urged the warring parties “to strictly abide by the ceasefire and make a room for peaceful efforts to address all disputes through a Libyan-Libyan dialogue”.