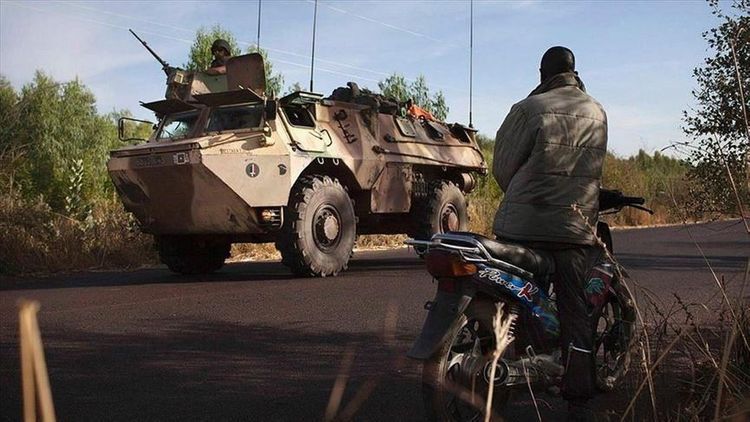 Keita and Cisse were taken to the Kati military camp, located 15 kilometers (9 miles) northwest of the capital Bamako, at around 4.30 p.m. local time (1630 GMT), according to Journal du Mali.

Earlier, it was reported that gunshots were heard at the military camp, while military trucks were also seen on the road heading toward the capital. The military reportedly blocked the road from the town of Kati to Bamako, and businesses and offices were also closed.

Sources told online newspaper MaliActu that a number of officials, including the finance minister, speaker of the national assembly, and several other prominent figures, were also arrested by unidentified gunmen.

Moussa Faki Mahamat, the chairman of the African Union Commission, condemned the arrests.

“I strongly condemn the arrest of President Ibrahim Boubacar Keita, the Prime Minister and other members of the Malian Government and call for their immediate release,” Mahamat said in a Twitter post.

“I strongly condemn any attempt at anti-constitutional change and call on the mutineers to cease all use of violence and respect for republican institutions,” he added.

Mali has been rocked by protests for several months as demonstrators call for the resignation of President Keita.

On social media posts, French and Belgian embassies in Mali urged their citizens to limit their movement given the tense situation in Bamako at the moment.