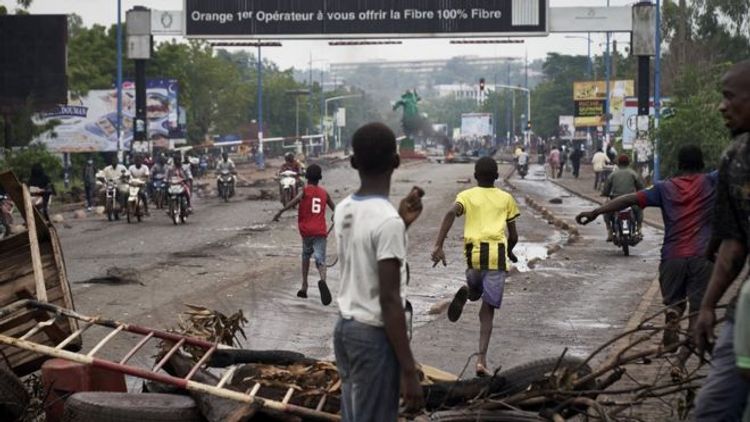 At least four people were killed during street protests on Friday, and there were further clashes on Saturday.

It prompted the president to dissolve a top court which has been at the centre of the controversy after it overturned provisional election results in March.

But a coalition of opposition leaders rejected his proposal shortly after.

Nouhoum Togo, a spokesman for the M5-RFP group of religious and political leaders which organised recent protests, said "we are not going to accept this nonsense".

"We demand his resignation, plain and simple," he told Reuters news agency on Sunday.