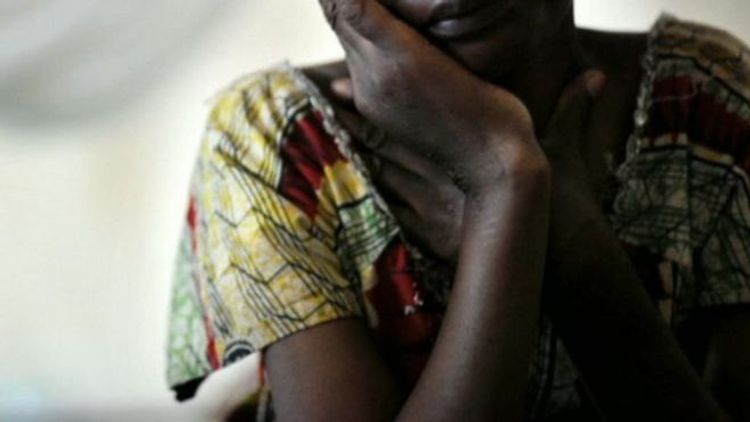 Nigerian police say they have arrested a man after 40 people were raped in one town over the period of a year, APA reports citing BBC.

A mother in the northern town Dangora caught the man in her children's bedroom, according to police spokesman Abdullahi Haruna. The man ran away but neighbours gave chase and caught him, he added.

The man was arrested on Tuesday.

The police say the spate of rapes included an attack on an 80-year-old and children as young as 10 years old.

There has been a recent wave of rapes and killing of women in Nigeria, which have led to a national outcry, with thousands signing a petition and using the hashtag #WeAreTired.

Dangora is a small town in Kano state about 85 kilometres (55 miles) south-west of Kano city, making it difficult for police to access, reports the BBC's Mansur Abubakar from Kano.