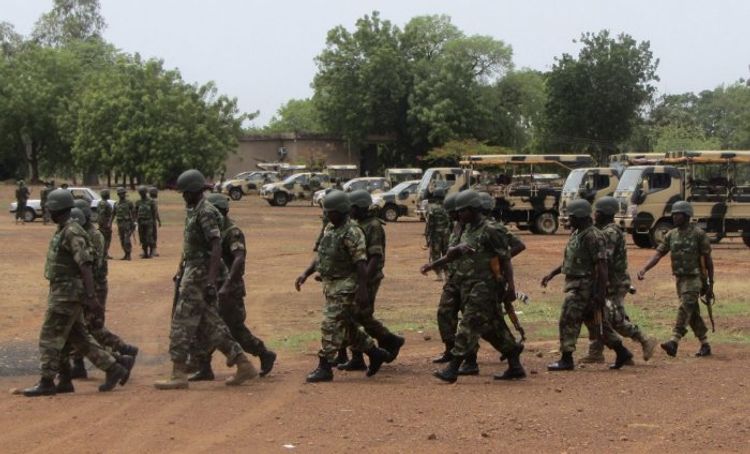 About 20 soldiers were killed and nearly 1,000 people made homeless in a militant attack on a town in northeastern Nigeria, two residents and a military source said on Wednesday, APA reports citing Reuters.

The militants entered Monguno in Borno state posing as a convoy of soldiers on the evening of Jan. 7, the sources said. They then attacked troops already inside the town, destroying at least 750 homes in the process.

Resident Gumati Sadu said people fled into the bush for safety during the fighting and that three civilians were killed by stray bullets.

No group immediately claimed responsibility for the attack.

A decade-long insurgency campaign by Boko Haram has killed thousands and displaced millions in northeastern Nigeria. Islamic State West Africa Province (ISWAP), which split from Boko Haram in 2016, has since staged its own frequent attacks in the region.

Thousands in Monguno had already been displaced from their homes elsewhere in Borno state by militants. Aid group Medecins Sans Frontieres warned last year that many thousands in Monguno lacked proper shelter, water, sanitation and food.