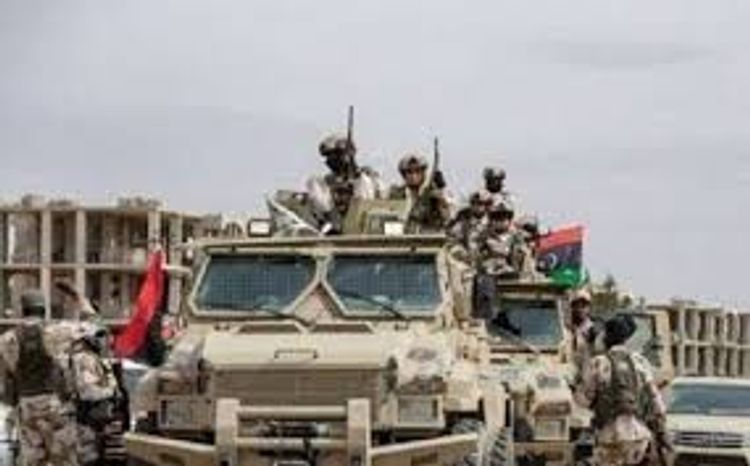 Gunmen from Misrata have 72 hours to withdraw from the Libya’s Tripoli and Sirte, Ahmed al-Mismari, the spokesperson for the Libyan National Army (LNA), said on Friday, APA reports citing Alarabiya.

Al-Mismari said the LNA would continue to bomb the militia’s posts in the country if they did not withdraw from the two cities.

“We will not target any forces that leave Tripoli and Sirte, [to go to] Sirte before the deadline,” al-Mismari said.

The Commander of the LNA, Khalifa Haftar, had earlier this month ordered his forces to begin advancing toward Tripoli, and said gunmen in the city would be provided with safety in exchange for laying down their arms.

“The Libyan National Army is inevitably victorious in the Battle of Tripoli. We call on the units that are advancing toward Tripoli to abide by the rules of engagement. We call on the militants who are fighting our army to remain in their homes and they will be safe,” Haftar said in a televised address on December 12.

Haftar has been leading an assault to take the capital from the Tripoli-based Government of National Accord (GNA).

Libya has been riven by turmoil and division since a NATO-backed uprising that toppled and killed dictator Muammar Qaddafi in 2011.

It has since been split between rival administrations vying for power in the east and the west.