More than 200 prisoners escape in Uganda 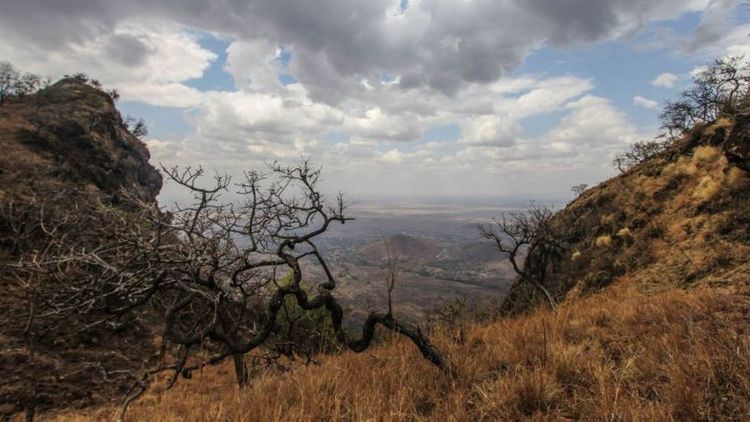 More than 200 prisoners have escaped from a jail in north-east Uganda, officials say, bringing the local town to a standstill while security forces try to track them down, APA reports citing BBC.

The inmates reportedly killed a soldier after they broke out of the facility in Moroto before heading for the hills.

The army and prison officials are pursuing the escapees, who reportedly made off with 15 guns and ammunition.

An army spokesperson said two inmates had been captured and two killed.

The prison facility is built on the foothills of Mount Moroto, on the edge of the town.

According to an Associated Press report, the inmates took off their distinctive yellow prison uniforms and fled naked into the hills to avoid detection.

Local reports say the shoot-out has brought business in Moroto to a standstill.

Moroto is the biggest town in Karamoja, a restive region with a history of cattle rustling and gun violence, the BBC's Patience Atuhaire reports from Kampala.

A government disarmament programme in the early 2000s took most of the guns out of the hands of civilians, but sporadic clashes between different communities have continued to happen, our correspondent notes.