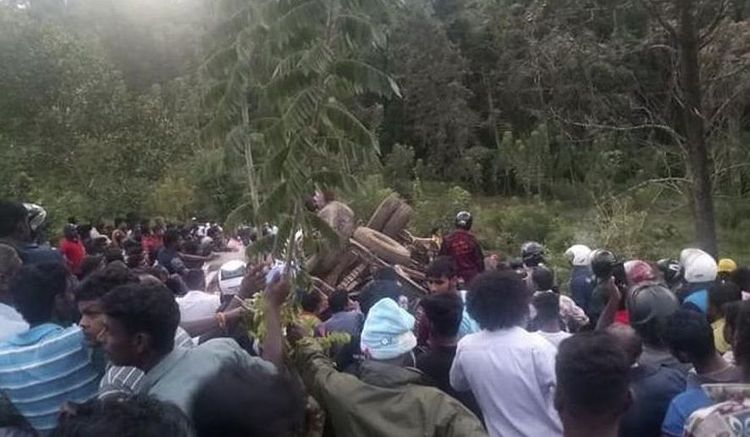 The incident occurred on Tuesday morning near the village of Dompoase (Central Region), about 200 kilometers from the country's capital Accra.

As a result of a head-on collision of buses, 29 people, including both drivers, died on the spot, another five died in the hospital.

59 people received injuries of varying severity, some of them are in critical condition.