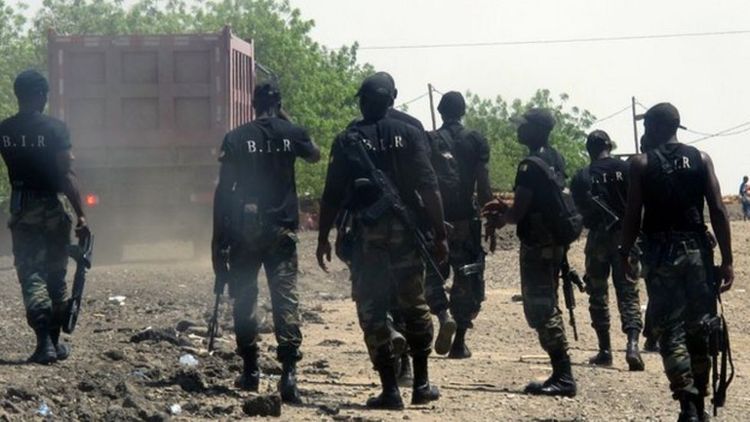 More than a dozen people, including seven soldiers, were killed by Islamist militants in an attack in northeast Nigeria, APA reports quoting Reuters.

The militants arrived in the Ajiri community in the Mafa local government area of Borno state on motorcycles early on Sunday, killing an army commanding officer and six soldiers, the sources said.

In a statement, the military said troops repelled the attack but that militants killed some residents and two military personnel.