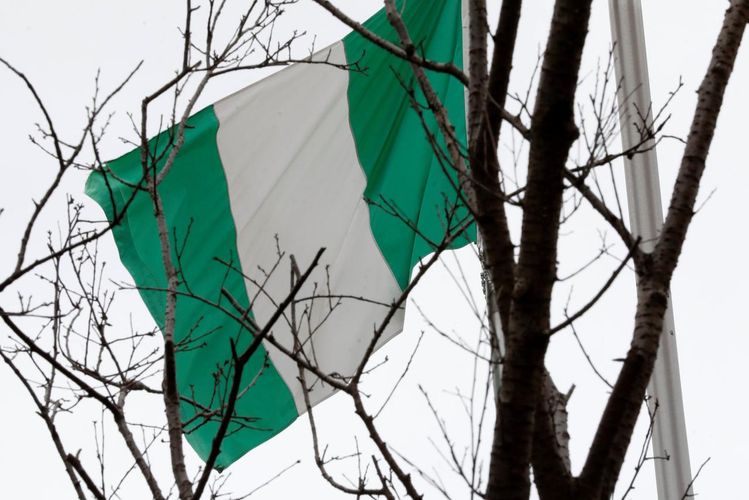 The Nigerian government has created a committee to address the issues that led to a suspension of U.S. immigrant visas to its citizens, the president’s office said on Saturday, APA reports citing Reuters.

Nigeria was among six countries, four of them in Africa, added to a visa ban announced on Friday in a presidential proclamation.

“Nigeria remains committed to maintaining productive relations with the United States and other international allies especially on matters of global security,” the statement said.