Nine injured in Somali bombing flown to Turkey for treatment 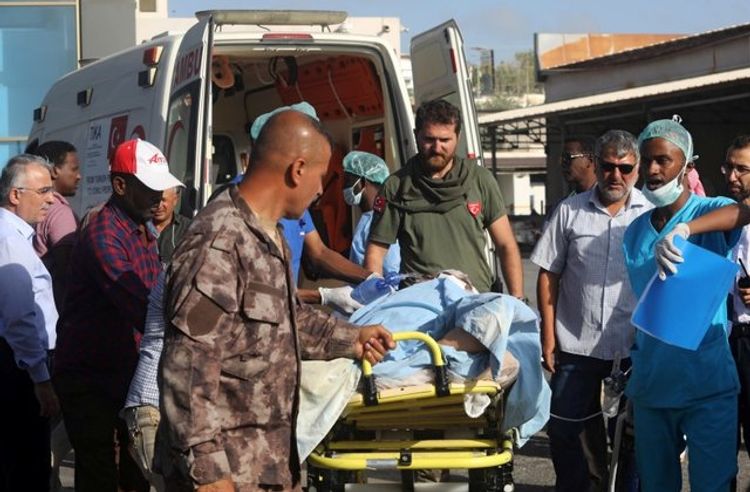 Nine people injured in a bomb attack on Saturday in Somalia, including three Turkish nationals, were being flown to Turkey on Tuesday for medical treatment, Turkey’s ambassador to Mogadishu said, APA reports citing Reuters.

Mehmet Yilmaz told a news conference that Ankara would continue aid work in the country despite recent attacks by Islamist group al Shabaab that have targeted Turkish workers.

“This will not stop us from helping Somalia,” Yilmaz said. “We shall continue work. Somalia and Turkey have good relations.”

Saturday’s suicide car bombing by al Shabaab occurred in Afgoye, about 30 km (18 miles) northwest of the capital, and targeted Turkish construction workers who were having lunch with local police. A total of 21 people were injured in the attack, among them six Turks.

“We are flying three injured Turks and six Somalis,” Yilmaz said at Mogadishu Airport, where their plane was about to take off. All nine were in a serious condition, he said.