One of detained Anadolu Agency staffers in Egypt released 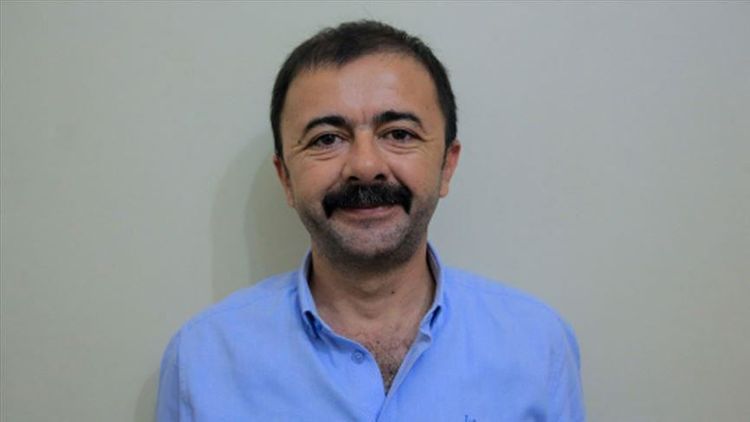 One of Anadolu Agency's four employees, who were detained in Egypt earlier this week, has been released, the agency’s director-general said on Thursday evening, APA reports citing Anadolu Agency.

In an announcement, Senol Kazanci said that Hilmi Balci, a Turkish citizen, has been released.

The whereabouts of the remaining three detainees remain unknown.

Turkey and the international community condemned the raid and called for the immediate release of the employees.

Kazanci said he expects the remaining employees of Anadolu Agency will be released soon.

Turkey’s political relations with Egypt have remained rocky since 2013 when Mohamed Morsi -- Egypt's first freely elected president and a Muslim Brotherhood leader -- was ousted in a bloody military coup.