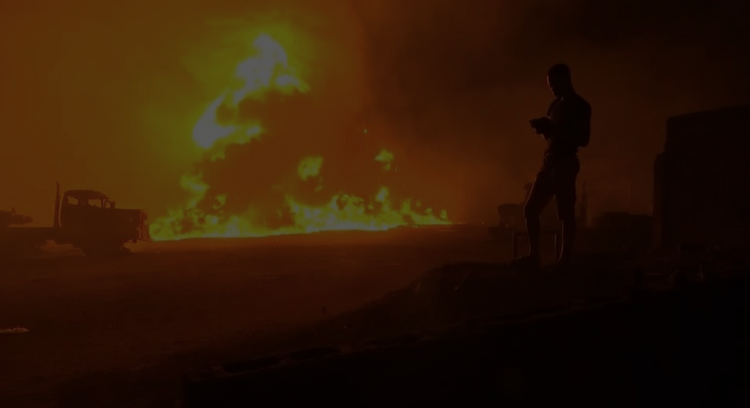 The blaze broke out in the Abule-Egba district of the southwestern megacity. Residents said it started shortly before 8 p.m. (1900 GMT).

A Reuters television camera operator counted three dead bodies at the scene. The fire burned nearby houses and vehicles.

Another witness, resident Ayo Adewale, said there were “many dead people”. Reuters was unable to verify the claim.

Many fires on pipelines in Nigeria, Africa’s biggest crude oil producer, are caused by theft and sabotage. The methods used to steal oil often result in accidents that cause fires.

“People were running and I was asking where was this happening, then I got near here and they said pipeline vandals did this,” said Adewale, who was in the area when the fire took hold.