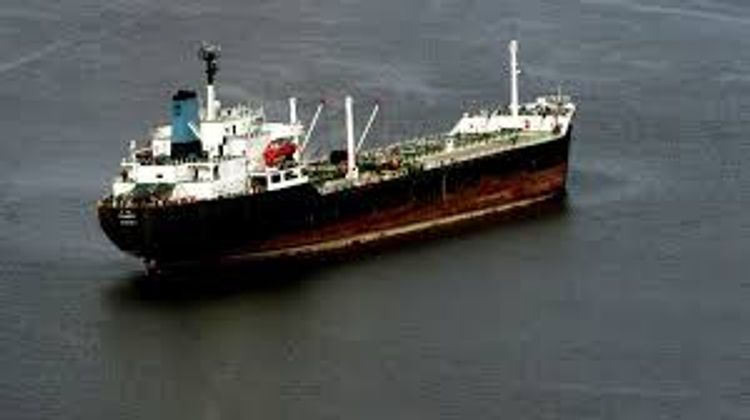 Pirates have kidnapped 19 crew members from a crude oil tanker off Nigeria, an official with the ship’s operator said in a statement, APA reports citing Reuters.

The loaded vessel was attacked 77 nautical miles off Bonny island late on Dec. 3 and the crew - 18 Indians and one Turk - were seized, the official said.

Another seven crew members remain on board the vessel. Neither the vessel nor the cargo were damaged, the official said.

“We are doing everything necessary to make sure that the 19 crew members will return safe,” the official at Navios said, adding that their families have been informed.

The shipping industry has warned in recent months about the increasing dangers faced by seafarers sailing through West Africa, particularly around Nigeria, with a greater focus on kidnappings by pirate gangs.