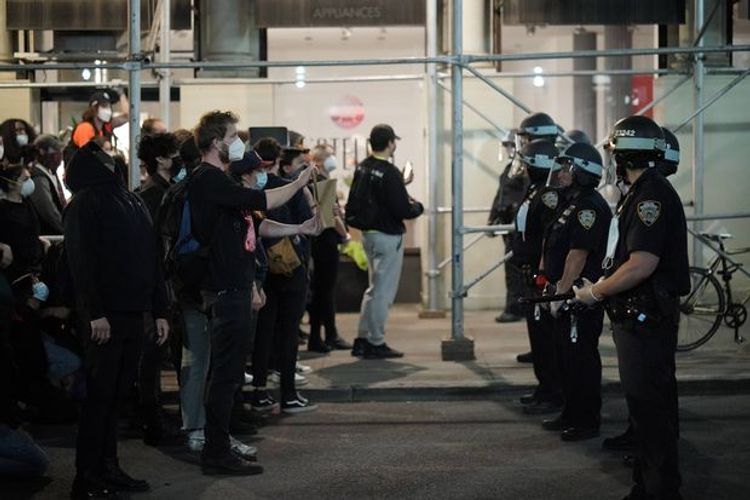 Rioters in Mali have detained several ministers and senior officers and taken them to an unknown location, APA reports citing Sputnik.

Earlier on Tuesday, several western embassies in Mali said that gunfire was heard at an army base outside Bamako, adding that a military mutiny was possibly underway.

According to a local doctor, who was quoted by AFP, soldiers fired their guns into the air at a military base in Kati.

"There were lots of them and they were very nervous," he said, according to the agency.

"Yes, mutiny. The military has taken up arms," a security source said, as quoted by Reuters.

The military base in Kati is the one where a mutiny led to a coup d`etat in 2012.