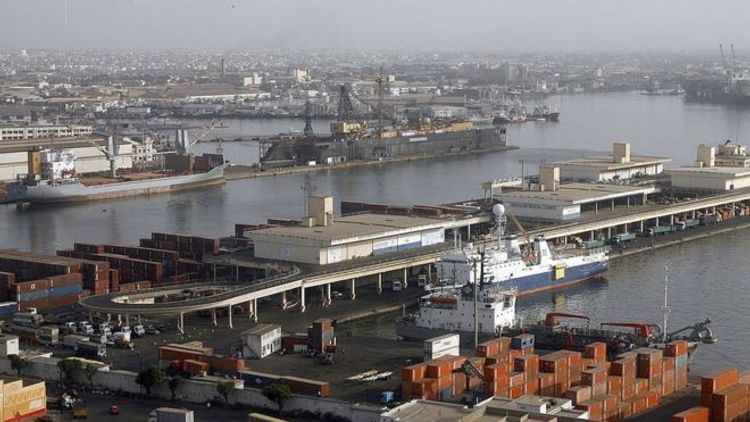 Senegalese officials say they have asked for 2,700 tonnes of ammonium nitrate - the chemical which caused a huge explosion in Beirut - to be removed from Dakar, APA reports citing BBC.

The amount in Dakar's port, which is near residential areas, is nearly as much as was in the Lebanese capital.

Officials say the chemical is part of a 3,050-tonne consignment destined for neighbouring Mali.

Port officials say 350 tonnes has already been transported there.

The government says the owner of the consignment has asked to store the chemical in a warehouse at Diamniadio, about 30km (20 miles) from Dakar.