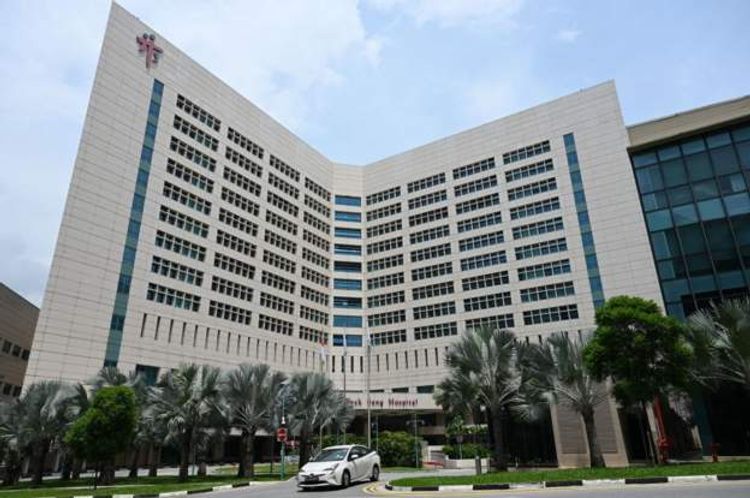 Singapore is experiencing a rare coronavirus outbreak which has resulted in a hospital locking down four wards, APA reports citing BBC.

There had been almost no local transmission in Singapore for months, but 16 infections were reported on Thursday and another nine today.

Thirteen are linked to Tan Tock Seng Hospital, one of the city-state's biggest, where a Filipino nurse who had been fully vaccinated developed symptoms earlier this week.

Four of the wards have now been locked down.

"There is clearly a heightened risk of infection now in the community," he added.