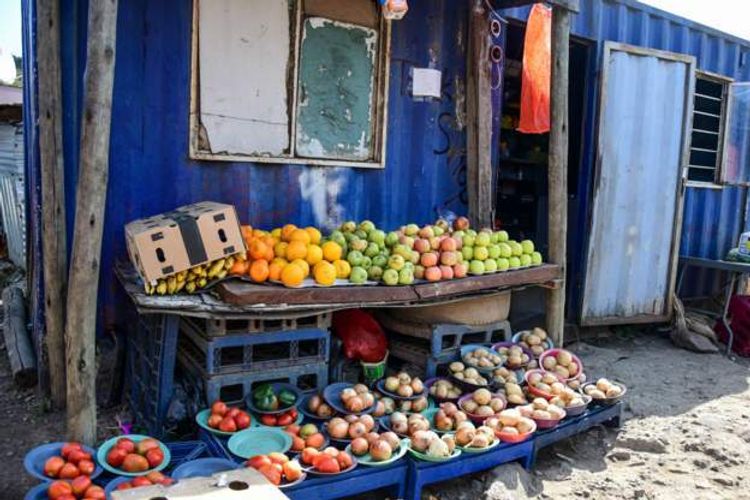 South Africa's economy has shrunk by 51% in the second quarter of 2020, APA reports citing BBC.

From March, the continent's most industrialised economy implemented one of the strictest lockdowns in the world as it battled Covid-19, but it has taken a heavy toll.

A contraction was expected, but these numbers are staggering.

With the exception of agriculture, all sectors of the economy saw big declines, with industries such as aviation, tourism and hospitality coming to a virtual standstill.

The controversial ban on alcohol and cigarettes saw consumer spending on these items fall by a massive 92%.

South Africa is paying a heavy price for its early and aggressive lockdown. The strategy is credited with controlling the spread of the pandemic, but an economy already in stagnation has been hit hard.

The contraction means that for the first time since the dawn of multi-party democracy in 1993, South Africa's economy has seen four consecutive quarters of decline - further deepening the country’s economic slump.