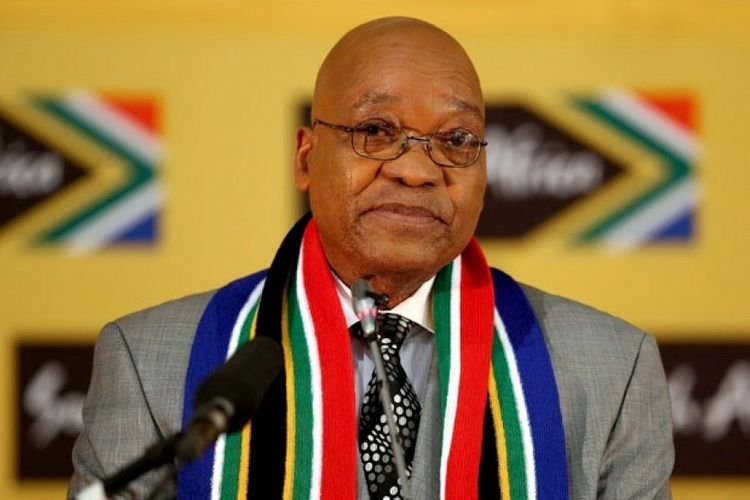 A judge in South Africa issued an arrest warrant Tuesday for former president Jacob Zuma for failing to appear in court on a corruption case that he has sought to avoid for months — now by asserting that he is ill, APA reports citing African media.

The National Prosecuting Authority requested the warrant, the South African Broadcasting Corporation reported. The warrant does not come into effect until the case resumes on May 6.

Reports have said Zuma is in Cuba seeking treatment. The NPA requested Zuma’s medical records as evidence of his claim.

State advocate Billy Downer told the Pietermaritzburg High Court that Zuma’s team has said he will be out of the country for treatment until mid-March, local media reported. Zuma’s legal team asserted that the former president had two operations in early January before going abroad. But the judge questioned a letter from a military hospital in the capital, Pretoria, explaining Zuma’s absence, noting it had no date.

Note that Zuma, who took office in 2009, resigned in 2018 under pressure from the ruling African National Congress after widespread public outcry over separate allegations of mismanagement and corruption that severely affected state-owned companies.