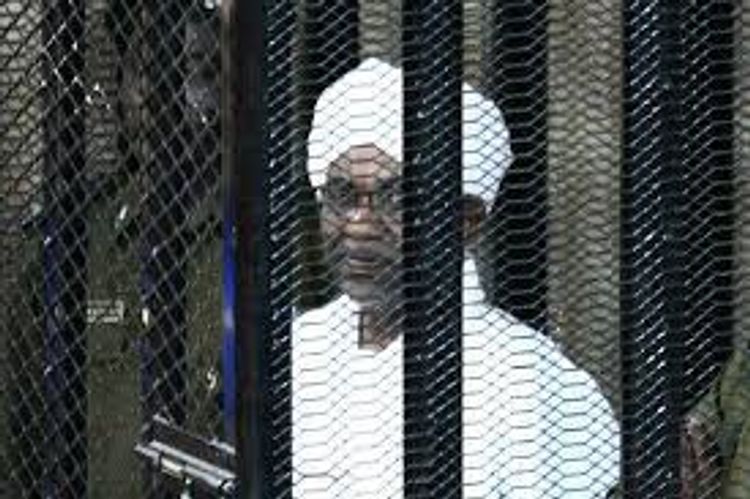 A verdict in the corruption trial of Sudan's former President Omar al-Bashir is expected to be delivered shortly in the first of several cases against the leader was removed after nearly 30 years in power, APA reports citing Washington Post.

Al-Bashir, who was overthrown in April after months of nationwide demonstrations, stepped into a court in the capital Khartoum on Saturday, facing charges of corruption and illegal possession of foreign currency.

Saturday's case against him centred around suitcases filled with multiple currencies worth more than $130m which were found in his home.

While the former president admitted he had received $25m from Saudi Arabia's Crown Prince Mohammed bin Salman (MBS), he pleaded not guilty to the charges.