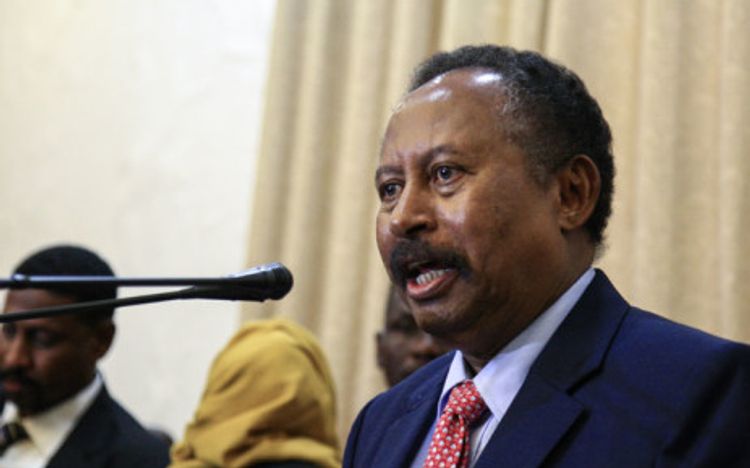 Abdalla Hamdok's family confined he was safe following the explosion, which targeted his convoy.

Hamdok was appointed prime minister last August, after pro-democracy protests forced the military to remove the autocratic President Omar al-Bashir and replace it with a civilian-led government.

Military generals remain the de facto rulers of the country and have shown little willingness to hand over power to the civilian-led administration.

Nearly a year after al-Bashir’s ouster, the country faces a dire economic crisis. Inflation stands at a staggering 60% and the unemployment rate was 22.1% in 2019, according to the International Monetary Fund. The government has said that 30% of Sudan's young people, who make up more than half of the over 42 million population, are without jobs.