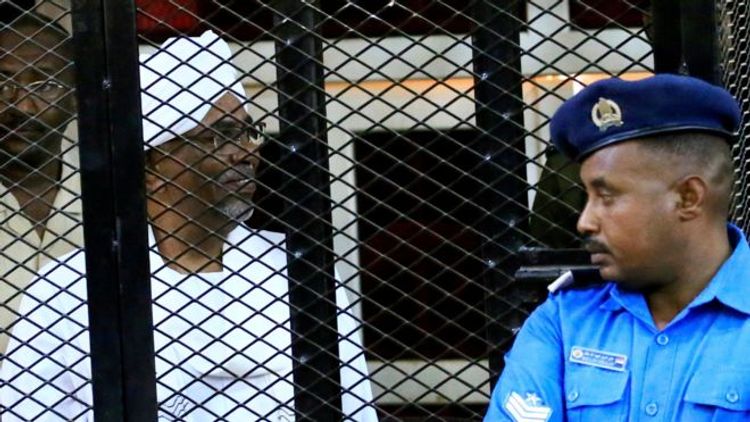 Bashir is accused of serious crimes in a conflict that broke out in Darfur in 2003 and led to the deaths of 300,000.

Authorities said the former president, and others charged by the ICC, should appear at The Hague to face a tribunal.

The commitment came at peace talks between Sudan's government and rebel groups from the Darfur region.

"Justice cannot be achieved if we don't heal the wounds," said Mohammed Hassan Eltaish, a spokesman for the Sudanese government.

"We agreed that everyone who had arrest warrants issued against them will appear before the ICC. I'm saying it very clearly," he added.