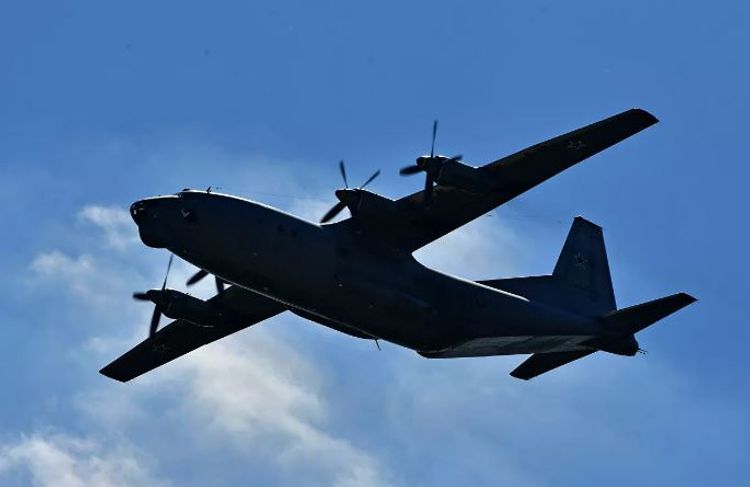 There were 18 people onboard the plane: seven crew members - all of them military, including four officers, eight civilians, with four children among them, and three judges. No one survived the crash.

The plane, en route to Khartoum, crashed five minutes after taking off from the airport of Al Junaynah, the administrative center of West Darfur, several kilometers away from the runway.

The An-12 had brought medicines and foodstuffs to Darfur and was returning to the Sudanese capital. The Sudanese justice minister and prosecutor-general were scheduled to take this flight but they changed plans at the last moment due to work reasons.

An investigation into the plane crash has been launched.

The plane crashed immediately after it took off from Darfur’s Geneina Airport, Sudanese media reported.

Three judges from Zalingei were onboard as well as an employee from the United Nations World Food Program.