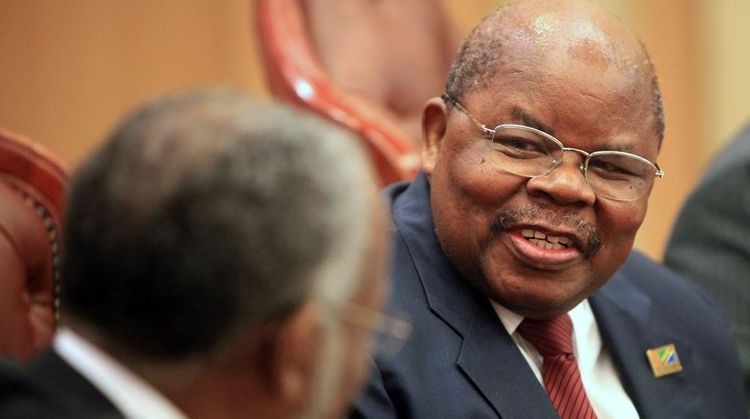 Tanzania’s former president Benjamin Mkapa, who worked to end conflict in East Africa during and after his decade in power from 1995, died on Friday while being treated for an undisclosed illness, the presidency said, APA reports citing Reuters.

Mkapa, who was 81, won the country’s first multi-party elections in 1995 and was re-elected for a second five-year term in 2000. He led several regional peace mediation initiatives and afterwards continued to seek reconciliation in Burundi, Kenya, Democratic Republic of Congo and the Great Lakes region.

Kenya’s former prime minister Raila Odinga eulogised Mkapa, recalling that he mediated peace after 1,200 people were killed in ethnic clashes in 2007-08 resulting from a presidential vote in Kenya whose outcome Odinga, a candidate, disputed.

“(He) helped the country return to peace,” Odinga said.