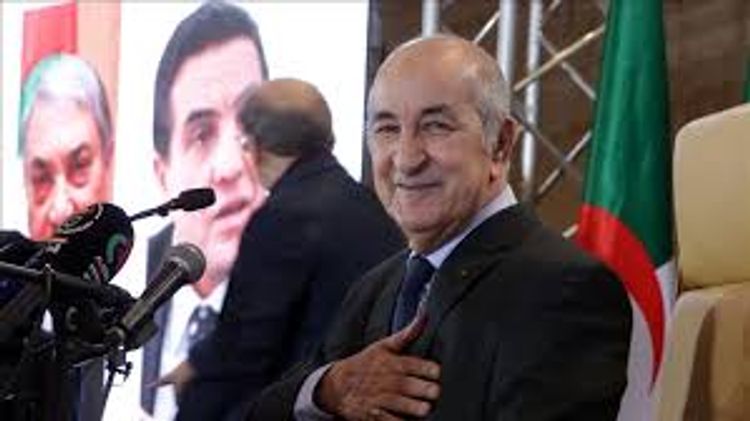 Former Prime Minister Abdelmadjid Tebboune was officially sworn in as Algerian president on Thursday at the People’s Palace in the capital of Algiers before the parliament and senior officials, APA reports citing Sputnik.

On Monday, Algeria’s Constitutional Council confirmed Tebboune’s victory in the presidential election. This triggered fresh protests among the public, who said that the vote was rigged in favor of the country’s old guard.

The Algerian authorities and the national army’s general staff, on the contrary, have said that the new leader’s election would put an end to the political crisis the country has been facing since the beginning of the year.

In February, then-President Abdelaziz Bouteflika announced his intent to run for a fifth term, followed by a wave of anti-government protests. Bouteflika finally resigned on April 2, and upper house speaker Abdelkader Bensalah took over as interim leader, initially scheduling a new election for July 4. The vote was then rescheduled for December 12 after the Constitutional Council turned down the documents filed by presidential hopefuls.

Under Algerian law, the president is elected by a direct vote for five years and has the right to be reelected for another term.