Terrorists kill over 50 in Nigeria 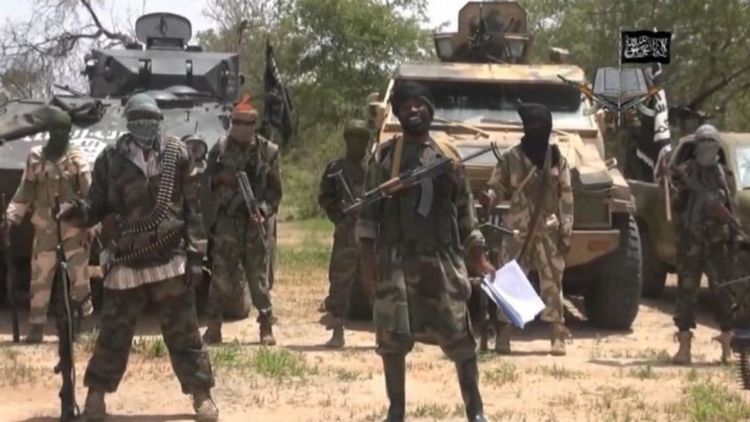 It was a tragic weekend for the natives of Kerewa village in Igabi Local Government Area of Kaduna state, as suspected bandits raided the village killing over 50, APA reports citing Vanguard.

A Voice of America, VOA, Hausa Service report monitored by journalists in Kaduna, said even newborn babies, Almajiris and others were not spared by the gunmen.

The report indicated that Kerawa village had for long, suffered untold hardships in the hands of kidnappers.

A native who was interviewed in the report said there was heavy presence of the police in the area after the carnage.

He alleged that while the attack was on, a plane presumably on reconnaissance duty was sighted hovering above the sky.

"These killers are Boko Haram. They stormed our village killing indiscriminately... they spared nobody... the young, the old, even Almajiris are not spared."

"They continued to shoot people, setting fire on the dead and on property. It was extremely horrific!'