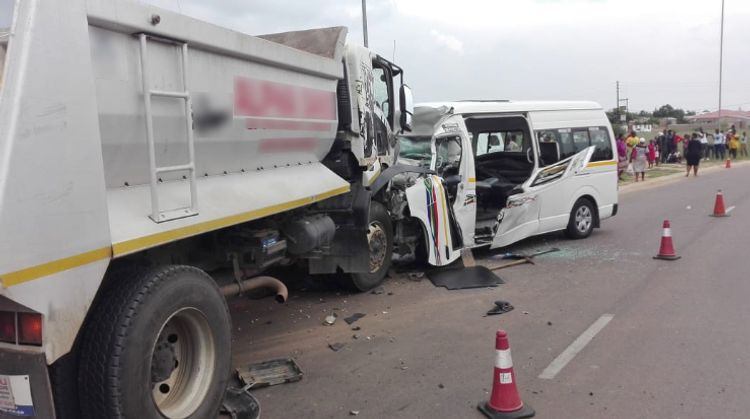 In a press statement, Guagusa Shekudad, local communications officer in Amhara regional state, said the traffic accident happened on Monday morning when a freight truck travelling on the road collided with a transport minibus travelling on the opposite side of the road, leaving at least 13 people dead.

Several people who were injured in the traffic accident have been sent to nearby medical institutions for further medical treatment.