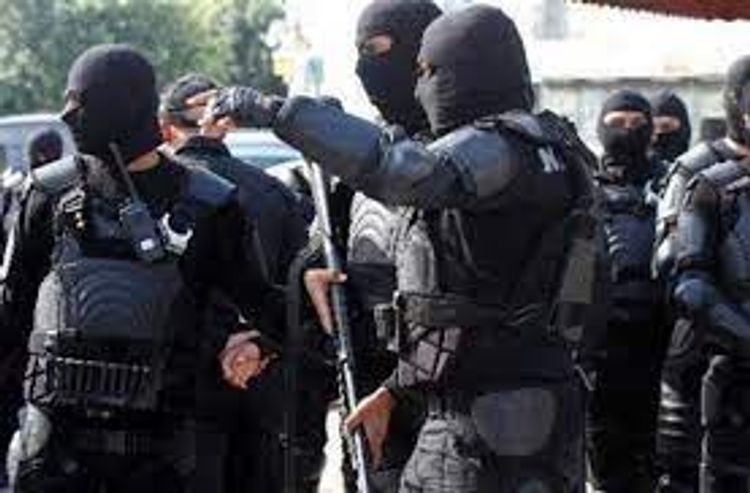 Tunisian security forces have foiled a terrorist plan, targeting one of the security institutions in southeastern province of Sfax, Tunisian Ministry of the Interior said on Tuesday, APA reports citing Xinhua.

"Thanks to the close coordination between Tunisia's intelligence services and various security units, a group of extremists, who pledged allegiance to the group Islamic State, were arrested during a preventive operation," said a ministry statement.

An in-depth investigation confirmed that one of the suspects had been trained to manufacture explosives to carry out an attack, according to the statement.