Turkish and Russian Presidents call for cease-fire in Libya 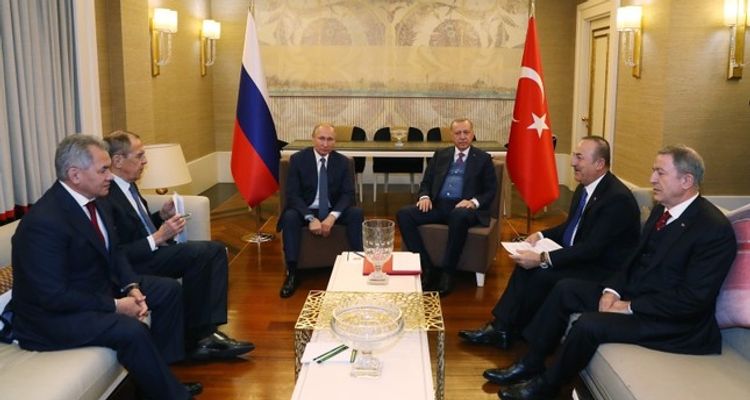 Çavuşoğlu spoke following a bilateral meeting between the two leaders in Istanbul, shortly after the inauguration ceremony of the TurkStream gas pipeline.

In a joint statement, the two countries said the exchange of attacks by the U.S. and Iran could lead to a new cycle of instability in the region, as they urged both countries to de-escalate tensions and prioritize diplomacy