Twenty killed in attacks on villages in western Niger 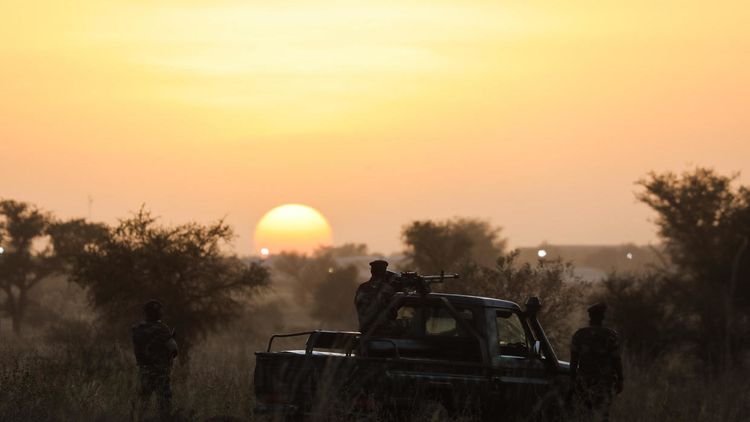 At least 20 people were killed in attacks by unidentified gunmen on several villages in the Tillaberi region of western Niger, the governor of the region said on Sunday, APA reports quoting Reuters.

Ibrahim Tidjani Katchella told national radio Saturday’s attacks were carried out by assailants on motorcycles. He gave no further details.

Tillaberi is in the tri-border region of Niger, Burkina Faso and Mali known as Liptako-Gourma, where Islamist militants linked to al Qaeda and Islamic State have strengthened their foothold, making swathes of the arid Sahel area ungovernable.

France, several European and African countries have set up a new task force made up of special forces to fight insurgent groups in the region alongside the Mali and Niger armies.a