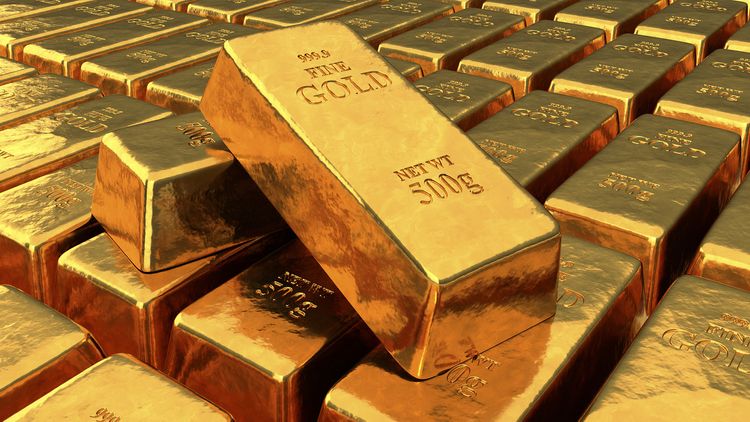 A UN investigation has unearthed a network smuggling gold from the Democratic Republic of Congo (DRC) to the United Arab Emirates as well as other countries in Africa, APA reports citing Anadolu.

The UN report, seen by Anadolu Agency, details the illegal exports of gold to Dubai in the UAE as well as Burundi, Rwanda, and Tanzania.

It said the DRC’s Ituri province was at the center of the network and the country was losing millions of dollars due to smuggling of the precious metal.

According to the report, at least 1.1 tons of gold was smuggled out of the province in 2019, and the government could have earned up to $1.88 million in taxes if it had been legally exported.

Citing accounts from several smugglers, it said gold mined in the DRC’s South Kivu region was also being illegally moved to the UAE, Burundi, Rwanda, and Tanzania.

Despite its significant reserves, the DRC’s recorded gold exports remain low, mainly due to smuggling and the rudimentary mining methods used in the country, the report said.