US deploys additional troops to base in Kenya after attack 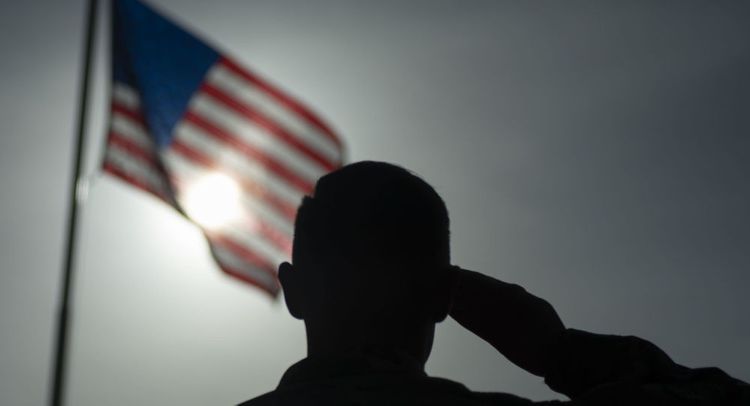 The United Stated deployed additional troops to augment the defences of its base in Kenya recently attacked by a local terrorist group, US Africa Command said in a statement on Monday, APA reports citing Sputnik International.

“US Africa Command’s East Africa Response Force (EARF) arrived at Manda Bay, Kenya, Jan. 5, to augment security to secure the airfield after an attack by al-Shabaab terrorists,” the statement said.

On Sunday, the compound was attacked by Al-Shabaab terrorists, who killed one US soldier and two Pentagon contractors. 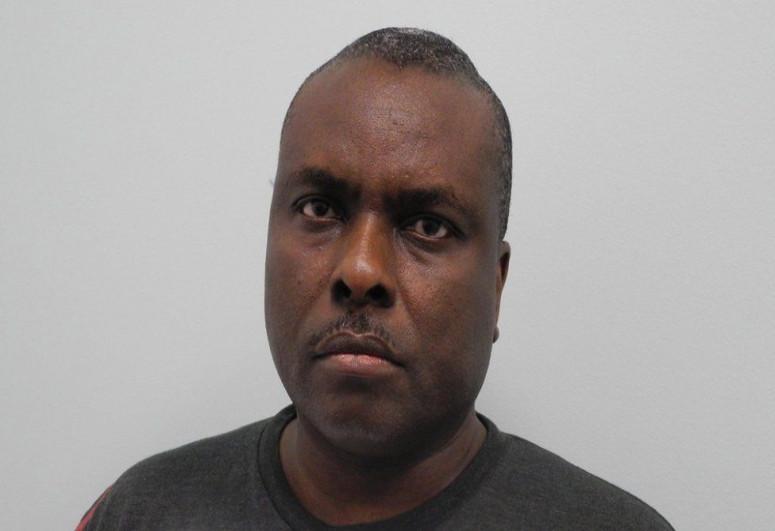 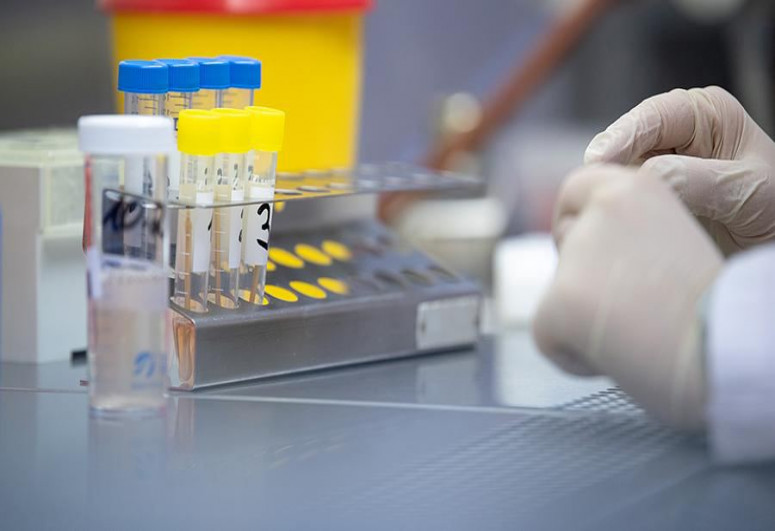 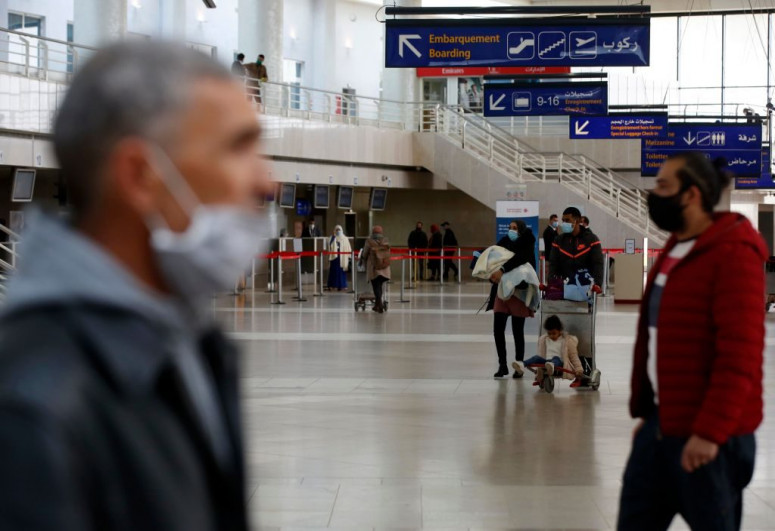