WHO says measles outbreak looming in Africa amid stalled vaccination 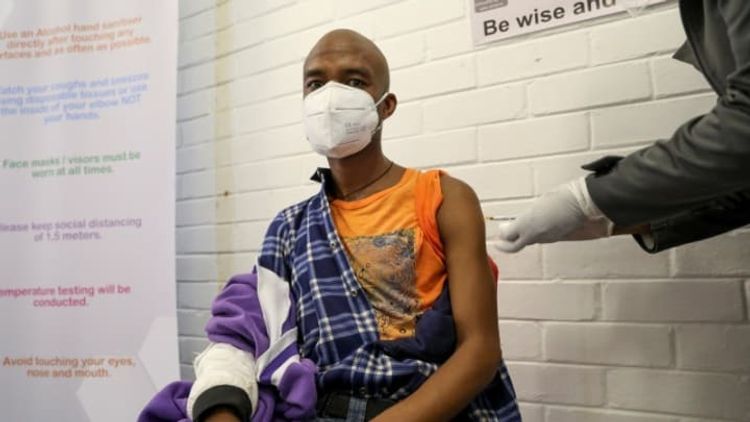 Several African countries could experience an outbreak of measles amid stalled vaccination against the viral disease linked to COVID-19 disruptions, a World Health Organization (WHO) official said on Thursday ahead of the African Immunization week slated for April 24 to 30, APA reports citing Xinhua.

Matshidiso Moeti, WHO regional director for Africa said that countries that have delayed measles immunization in the continent could experience a resurgence of the disease that affects young children.

"Recent outbreaks of measles, but also yellow fever, cholera, and meningitis all point to worrying gaps in immunization coverage and surveillance in Africa," Moeti said in a statement.

Statistics from WHO indicate that 15 African countries postponed immunization drives against measles in 2020 to help deal with the COVID-19 pandemic.

Moeti said that an estimated 16.6 million African children missed supplemental measles vaccine doses from January 2020 to April 2021 while eight countries in the continent reported a major outbreak of the disease during the same period.

She said delayed vaccination campaigns fuelled the outbreaks adding that the quality of measles surveillance in Africa fell to its lowest level in 2020, with only eleven countries meeting their target.

Moeti said that it requires at least 95 percent immunization coverage in a given population to avert a measles outbreak while administering the first dose of the measles-containing vaccine has stagnated around 69 percent in Africa since 2013 and only seven countries achieved the 95 percent coverage in 2019.

She said the low measles immunization coverage in Africa reflects in other vaccine-preventable diseases like tetanus, yellow fever, and diphtheria amid pandemic linked disruptions.

"As we fight COVID-19, we cannot leave anyone dangerously exposed to preventable diseases. I urge countries to double down on essential health services, including life-saving vaccination campaigns," said Moeti.

She said that WHO had partnered with African countries to ensure that routine immunization against childhood ailments was sustained during the pandemic through enhanced surveillance, training of healthcare workers, and community engagement.