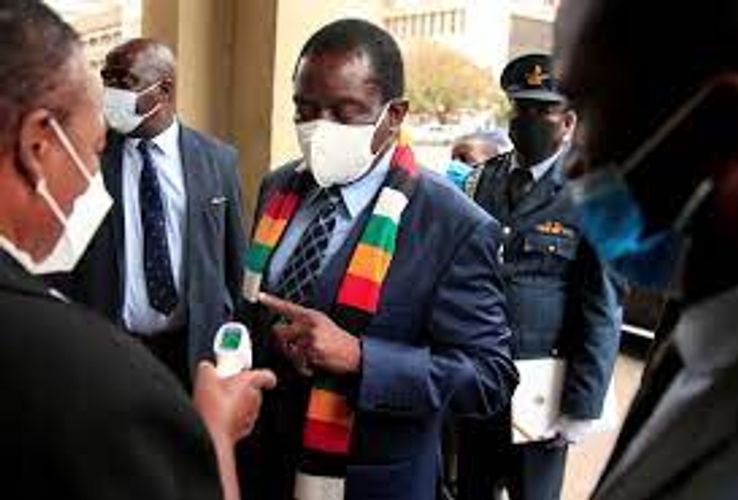 Zimbabwe began its COVID-19 vaccination campaign on Feb. 18 and is targeting to inoculate 60 percent of the population in order to achieve herd immunity.