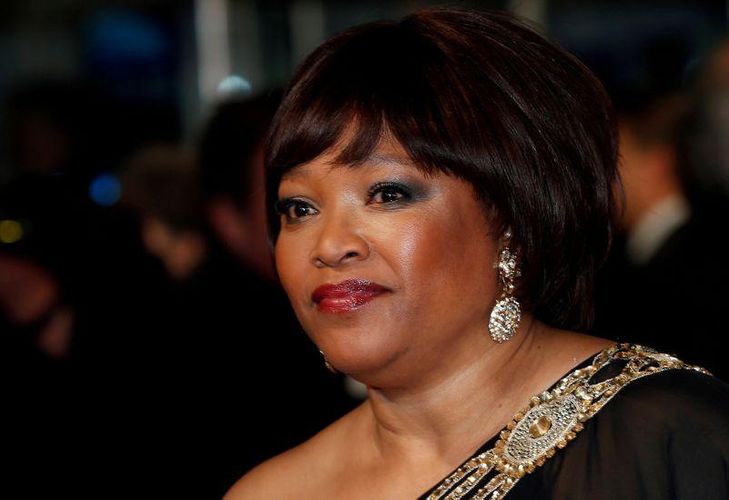 Zindzi Mandela, whose mother was anti-apartheid activist Winnie Madikizela-Mandela, rose to international prominence when she read out Nelson Mandela’s rejection of then-president P.W. Botha’s offer for freedom in 1985.

59-year-old, who was serving as South Africa’s ambassador to Denmark, died in a hospital in Johannesburg. It did not say why she had died.

“This is untimely. She still had a role to play in the transformation of our own society and a bigger role to play even in the African National Congress,” said ANC spokesman Pule Mabe.